World famous mega-brand Chrome Hearts and Off-White have teamed up with READYMADE in an incredible triple name collaboration. Hosokawa created a backpack with the kind of uncompromising quality that READYMADE is known for, and the piece was customized by Richard Stark himself in Chrome Hearts signature rock n roll style. Topping the collaboration piece was Off-White designer Virgil Abloh, who did an in-store live event in which he hand-painted his brand’s trademark stripes on the backpacks straps. Created as a one-of-a-kind piece for Miami store Alchemist, this ultra-rare piece was displayed during Art Basel 2015. READYMADE and CHROME HEARTS also debuted an additional bag, with two more expected to be released shortly. 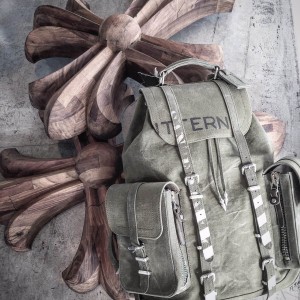 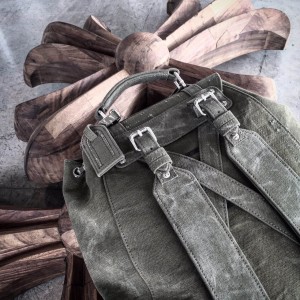 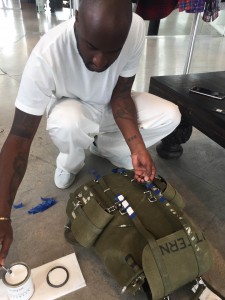 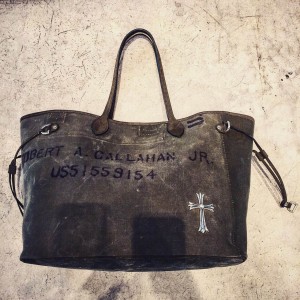 At the forefront of the chain stitch resurgence, Chain Gang is a group of artists hailing from East LA that sews with a style all its own. 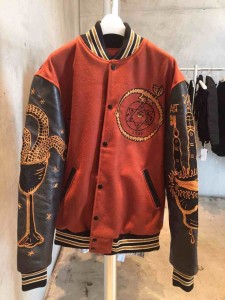 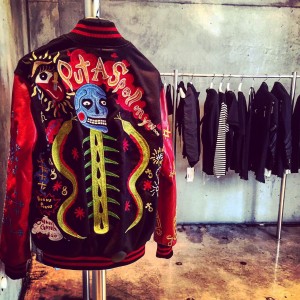 The 5 foot tall wood and fabric sculptures are on display at ultra-trendy select shop Alchemist.

Working with Hosokawa on this project was Osaka-based master woodworker Kumei Go.

This is Go’s first foray into the US market. 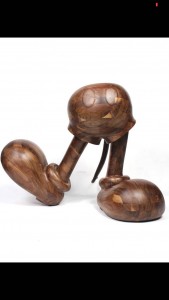 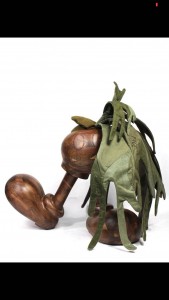 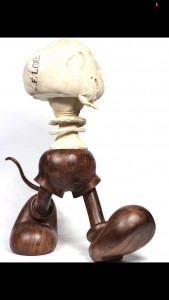 READYMADE selected as one of GQ’s Best of 2015

The jacket, which can be seen in the December 2015 issue,

was hand selected by the fashion editor. 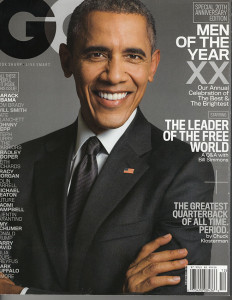 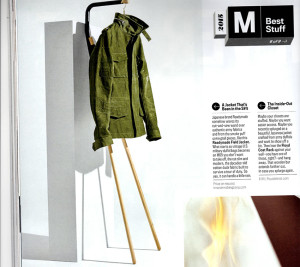